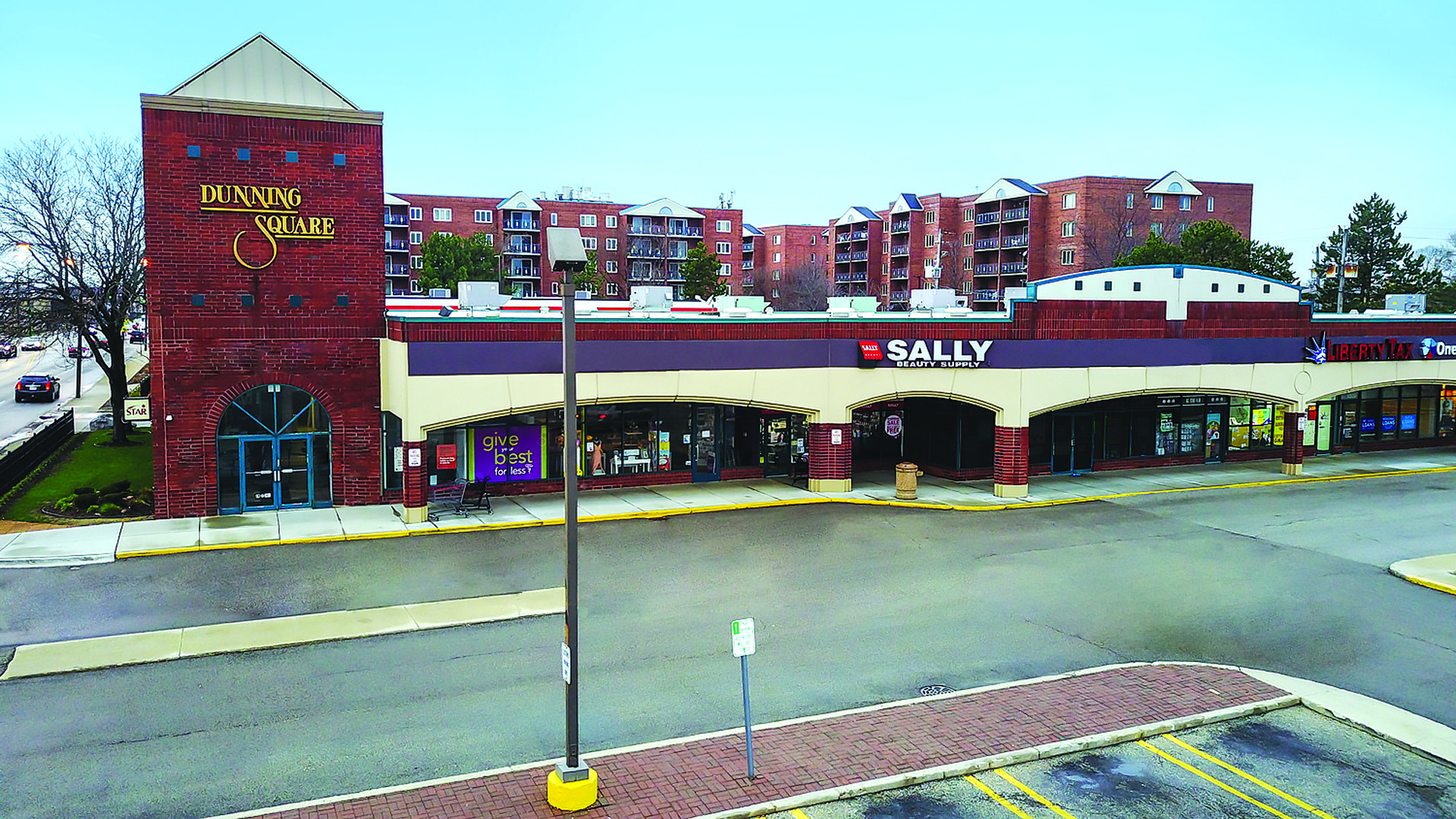 This 131,100 s.f. retail center is situated at the intersection of Irving Park Rd. and Narragansett Ave. on Chicago’s Northwest Side and serves an extremely dense population of 830,000 residents.

Harlem Irving Companies led the development team in negotiating the acquisition of sites and entitlements, while spearheading the retail and residential components of this unique in-city planned venture.

The Read Dunning undertaking evolved over a 15-year period and was a model public/private effort; as various agencies representing the State of Illinois, City of Chicago, and Village of Norridge all were stakeholders or participants in the project.